Ghosts of the Tower of London

The Tower of London is located on the north bank of the River Thames in central London, England. It was constructed in 1078 by William the Conqueror who invaded England at Pevensey Bay a dozen years earlier in 1066. For nearly 1000 years since its construction, the Tower of London has been used for a myriad of purposes including fortress, royal residence, prison, and finally home to the Crown Jewels of the United Kingdom. The history of England lives within these walls. Due to the many tragic events, which transpired there, it is believed numerous ghosts and phantoms reside within the towers and ramparts of the castle. The Tower of London is purported to be the most haunted building in England. 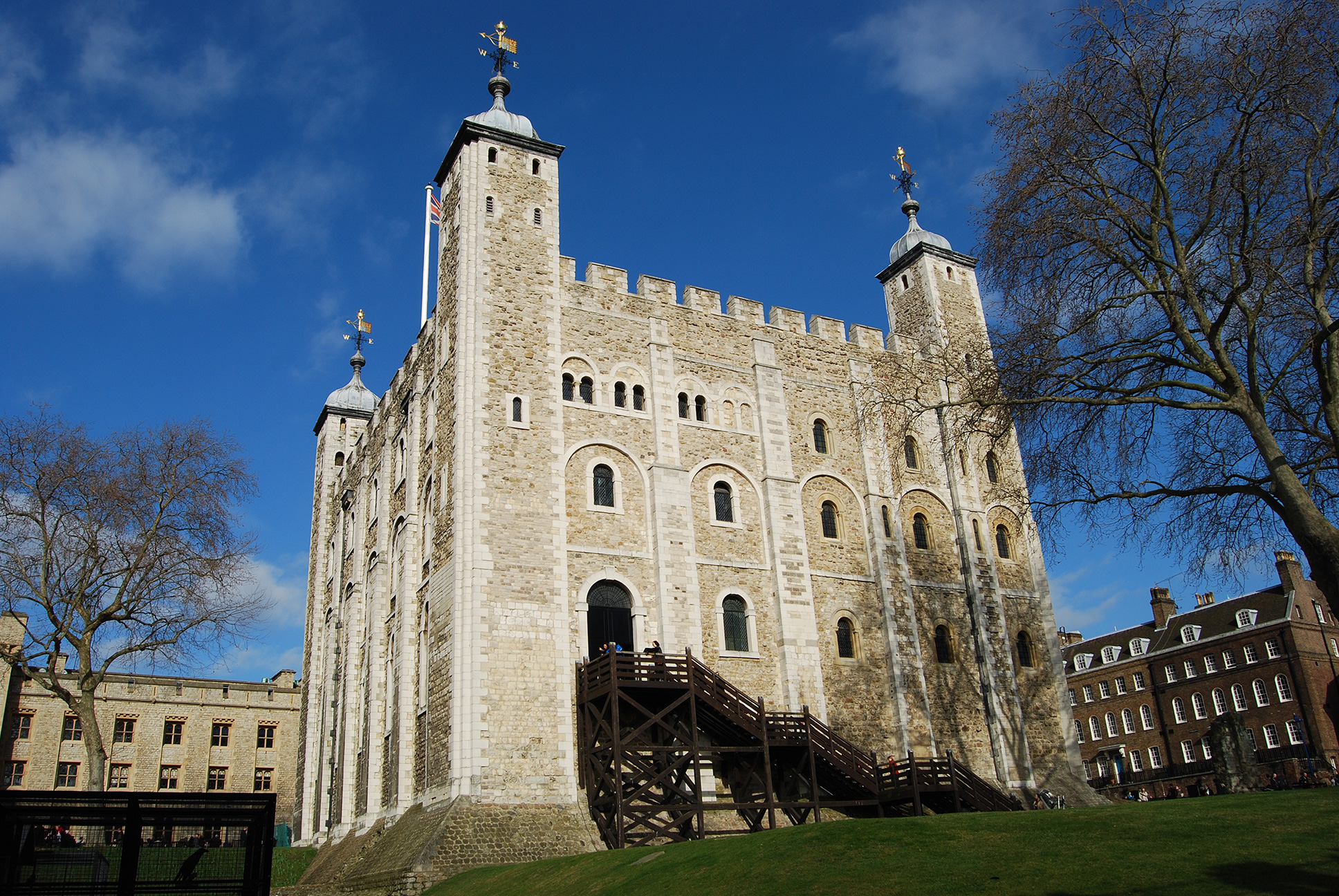 The Bloody Tower, the very name of which conjures up all manner of gruesome images, is home to the most poignant shades that drift through this dreadful fortress. When Edward IV died suddenly in April 1483, his 12-year-old son was destined to succeed him as Edward V. Before the boy's coronation could take place, however, both he and his younger brother, Richard, were declared illegitimate by Parliament. Their uncle, the Duke of Gloucester, duly ascended the throne as Richard III. The boys, were meanwhile sent to the Tower of London, ostensibly in preparation for Edward's coronation, and were often seen playing happily around the grounds. But around June 1483, they mysteriously vanished and were never seen alive again. It was always assumed that they were murdered on Richard's instructions, and that their bodies were buried somewhere within the grounds of the Tower. When two skeletons were uncovered beneath a staircase of the White Tower in 1674, they were presumed to be the remains of the two princes and were afforded royal burial in Westminster Abbey. The whimpering wraiths of the two children, dressed in white nightgowns and clutching each other in terror, have frequently been seen in the dimly lit rooms of their imprisonment. Witnesses are moved to pity and long to reach out and console the pathetic specters. Should they do so, the trembling revenants back slowly against the wall and fade into the fabric.

A memorial on Tower Green remembers all those unfortunate souls who have been executed here over the centuries. Anne Boleyn and Lady Jane Grey are both said to return to the vicinity, while the ghost of Margaret Pole, Countess of Salisbury, roams here in a dramatic and alarming fashion. At the age of 72, she became an unwitting and undeserving target for Henry VIII's petty vengeance. Her son, Cardinal Pole, had vilified the king's claim as head of the Church in England. As the cardinal was safely ensconced in France, Henry had his mother brought to the block on May 27, 1541. The executioner told the spirited old lady to kneel, but she refused. 'So should traitors do and I am none' she sneered. The executioner raised his axe, took a swing at her, and then chased the screaming countess around the scaffold, where he literally hacked her to death. The shameful spectacle has been repeated several times on the anniversary of Margaret's death, as her shrieking phantom is pursued throughout eternity by a ghostly executioner.