Like other castles along the Middle Rhine Valley, Burg Reichenstein was built with noble intent but in time gave way to greed of robber knights that came to live with its walls. Reichenstein started as church property under the Imperial Abbey of Kornelimünster. 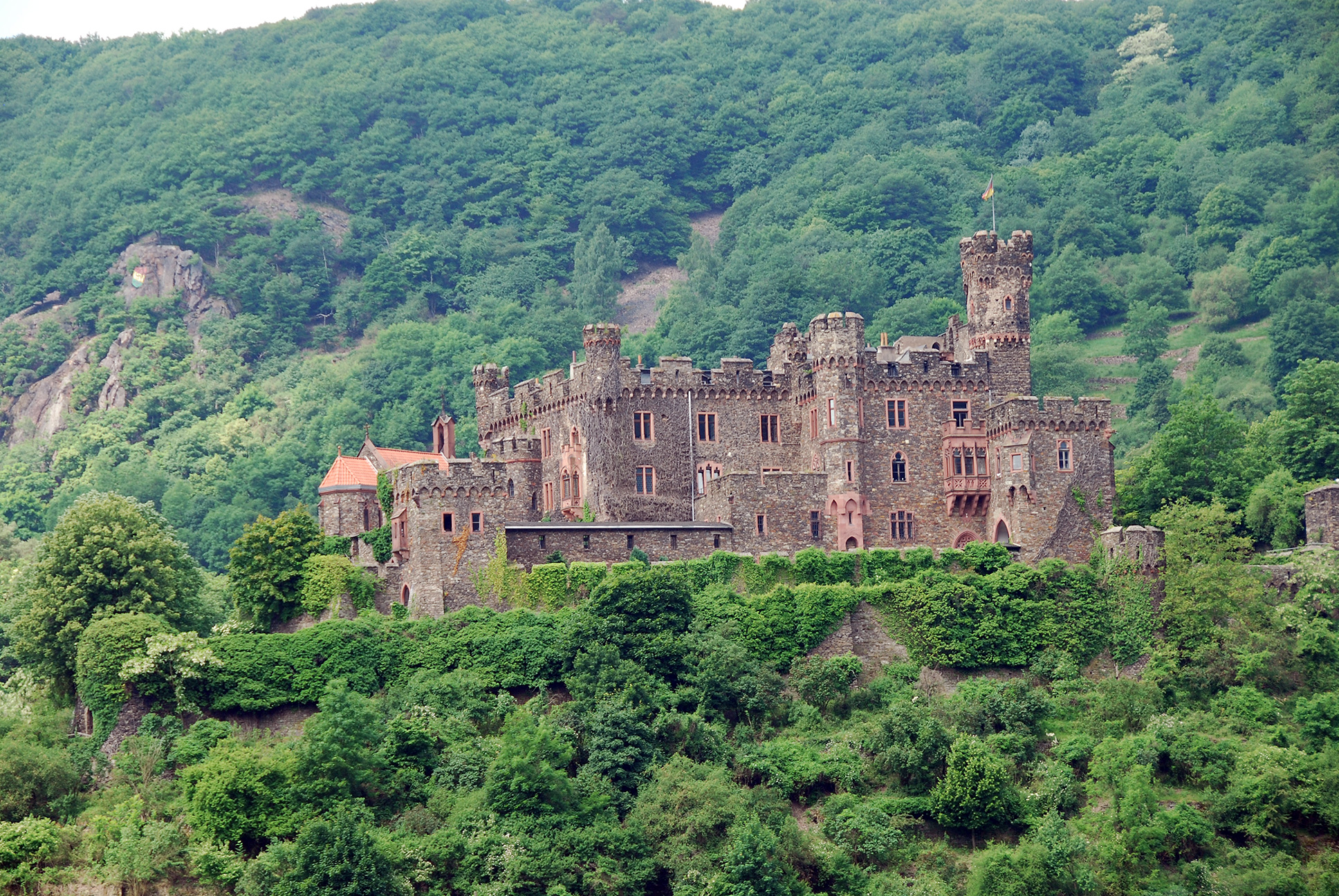 The abbot farmed the castle out to a bailiff. Overtime the bailiffs turned robber knights, getting rich off of boats traveling the River Rhine. The Archbishop of Mainz raised an army and took the castle, leveling it to the ground. The resident bailiff, Philipp von Hohenfels, promised to change his ways in return for his life. Instead he rebuilt the castle returned to his old ways. This transpired during the “Great Interregnum”, but when Rudolf von Habsburg was elected emperor in 1273, he began a campaign of ejecting the robber knights from their castles. In 1282, it was Burg Reichenstein’s turn and the castle was sieged and the master of the castle, Dietrich von Hohenfels, was captured and beheaded. The castle was once again destroyed. Over the centuries the castle passed to numerous hands with the current castle being restored in the 19th century.

Given Burg Reichenstein’s history, it is not surprising that the castle is home to a ghost.

The ghost is heard and felt rather than seen. Guests often complain that they do not feel alone and windows and doors open and shut on their own accord. It’s just as well the ghost is never seen as it would likely be a frightening site to behold.

The ghost is believed to be the spirit of Dietrich von Hohenfels, the robber knight defeated by Rudolf von Habsburg. After his defeat and capture, Hohenfels begged for his nine sons to be spared, knowing his fate was already sealed. But Habsburg knew the sons had been taught to rob, loot and murder by the father and wanted to set an example that would deter other robber knights and so refused Hohenfels request.

Instead the sons were lined up in a row. Habsburg then declared, “Look you murderer, here are all your sons. In a moment your head will roll in the sand, but should you manage to walk past your sons headless, I will keep everyone of them alive that you manage to pass.”

Hohenfels looked each son in the eye and then looked upon the path he must walk in order to save them. Moments later the robber knight’s head was struck from his body with one stroke. But instead of collapsing to the ground, his body swayed a little then managed to walk by each of his sons, one by one before falling to the ground. And to his word, Habsburg pardoned the nine sons.

Victor Hugo visited Burg Reichenstein during one of its periods of ruin. As he explored it, he made a discovery. “As I walked along, my glance fell onto a corner of a gravestone which emerged from the rubble. Quickly I bent down. I removed the mud with my hands and feet and in a few moments I had uncovered a very lovely tomb plate from the 14th century. It was made of red sandstone. On this plate lay a knight in armor who had no head.” 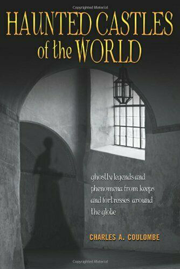