Half Ghost of Spofforth Castle

In the middle of a little village of Spofforth in North Yorkshire, rests the ruins of Spofforth Castle. While the castle has 13th century foundations most of what structurally remains today is from the 15th century. The castle, which was dismantled in the 17th century, currently remains virtually unnoticed and unvisited with the possible exception of a resident ghost. For those who do visit Spofforth Castle, there is a rather cold and empty feeling when walking around the ramparts, almost as if it is filled with some great sorrow. 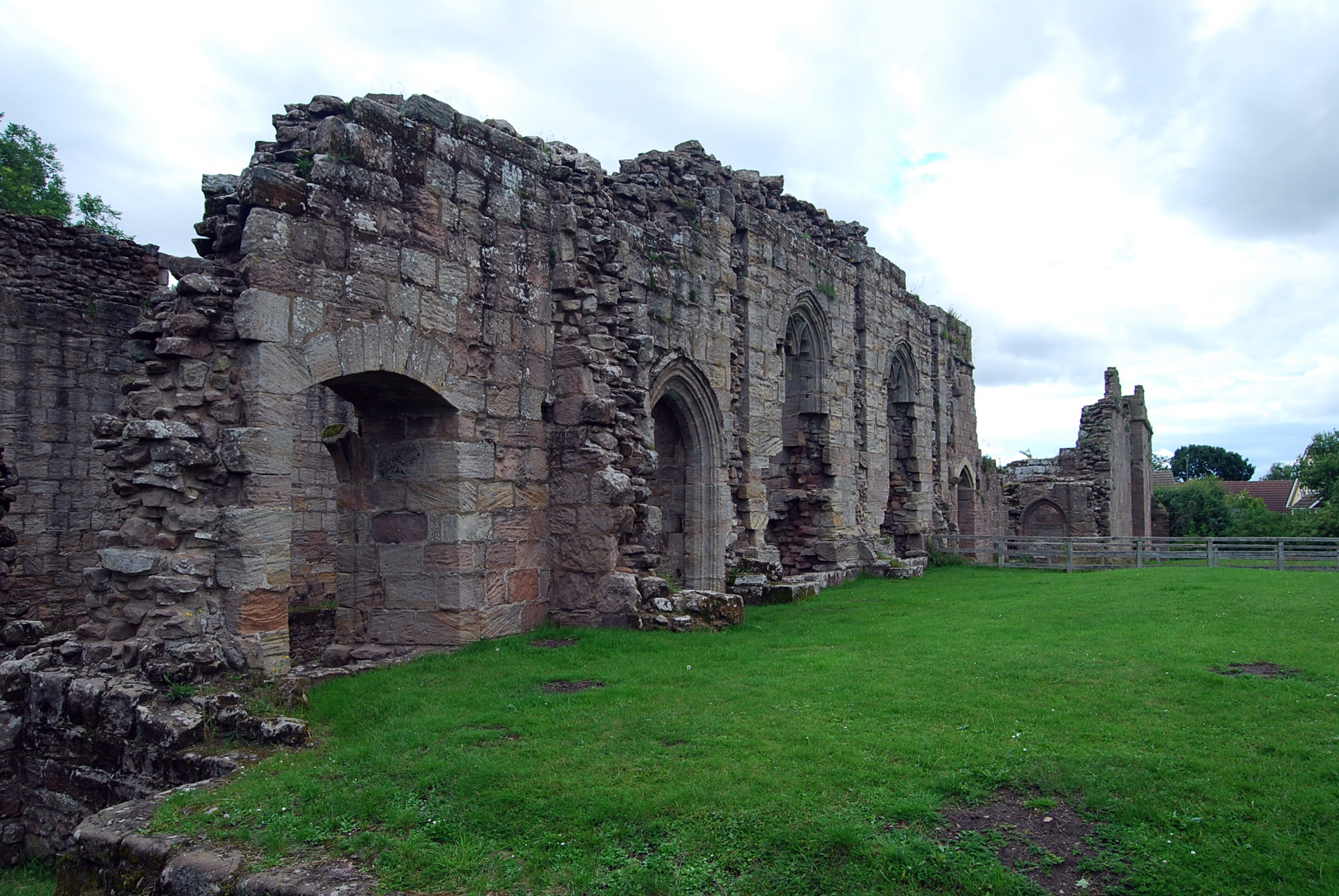 It occasionally happens that people approaching the ruins are startled by a female entity of a bluish-white hue that appears momentarily on top of the tower. Suddenly she will throw herself groundward, the hideous spectacle of the plummeting phantom made even more gruesome by the realization that only the upper half of her body is visible. The lower section chooses to remain in whatever ethereal domain her journey begins. Who she is, or was, or why she felt the need to kill herself, nobody has ever been able to ascertain, because she has the annoying habit of disappearing at the moment of impact.