As the River Coquet bends through the English countryside, Warkworth Castle stands proudly above the river, protecting the village and townsfolk below. The town existed since the 8th century while the castle was built during the 12th century. Warkworth Castle hosted royalty since King Edward I. The castle served as royal property until Edward III realized he could not successfully defend it being located so far from London.

Located near the border of Scotland, Warkworth Castle was often the subject of conflict as it switched ownership numerous times between the English and Scots. Edward transferred ownership of the castle to Henry de Percy II, Lord of Alnwick, whose family would play a major role in the future of Northumberland and England. 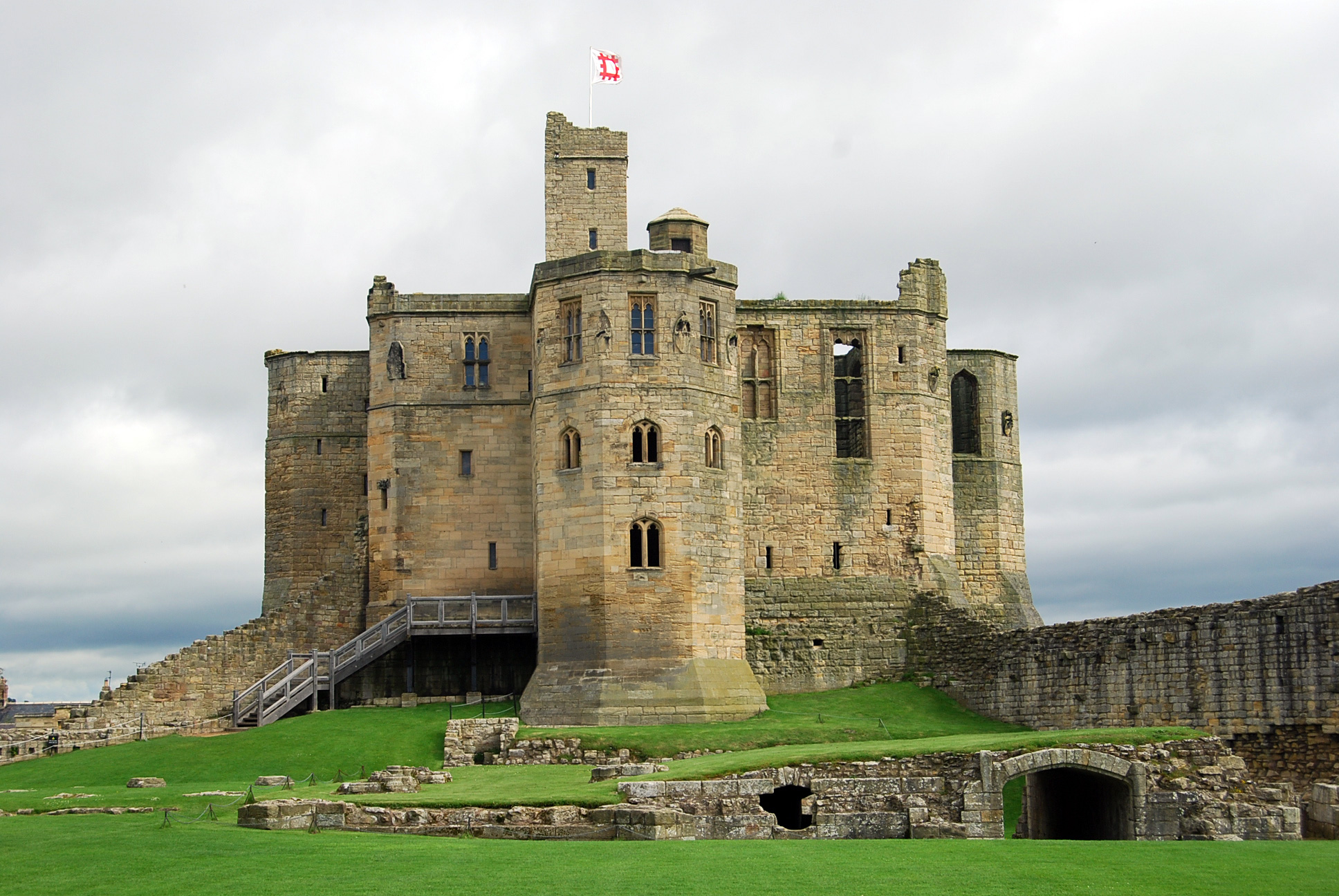 Warkworth Castle currently resides under the care of English Heritage. A castle with so much history usually has a few resident ghosts and Warkworth has its fair share ...

The ghost of Margaret Neville, known as the grey lady, has been seen wandering around one of the towers at Warkworth. The ghost of a young man has also been seen running along the castle walls. Despite occasional ghostly activity, visitors to the castle are more likely to encounter an unsettling atmosphere residing therein.

Its lower floors posses a distinctly chilling aura, and dogs show a marked reluctance to enter them; if they do, they become decidedly alarmed. Children entering its dark interior have also been known to fall under its strange spell, becoming silent and contemplative - which for stressed parents at least, can be something of a welcome relief!