The beautiful Château de Chenonceau and its picturesque setting are breathtaking, mostly due to the archways supporting its Gallery and reflections cast upon the River Cher spanned by the castle.

Did you know the bridge saved the castle from destruction and played a significant role in history? 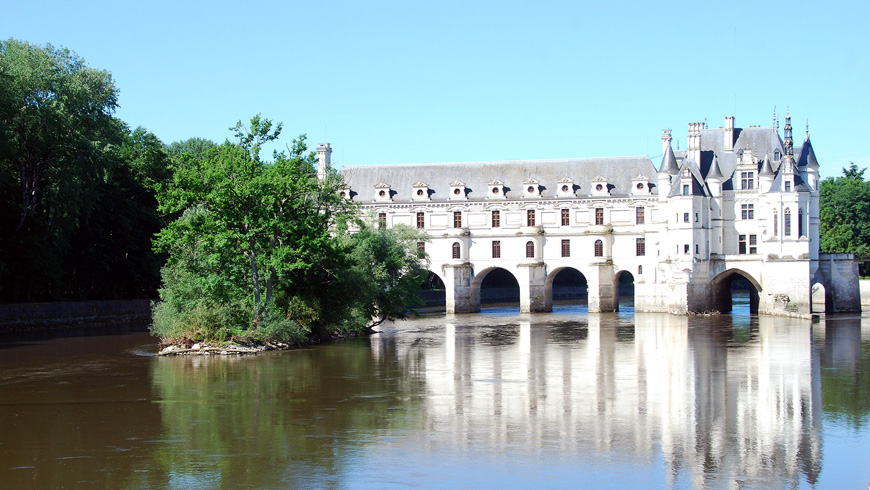 In 1793, Château de Chenonceau was owned by Madame Louise Dupin, one of six woman who influenced construction and history of the castle. She was 83 years old when the French Revolution began. At this time, the Loire Valley did not escape ire of the French who were looking to rid the country of all royalists and nobles. Despite her age and open mindedness, she was still considered noble, and consequently, a potential target to be ousted by a crowd that assembled at the castle seeking revenge. Luckily, Abbé Lecomte who served as the priest of Chenonceau was her ally. 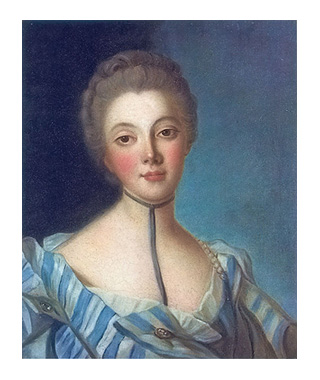 Knowing the castle was being threatened with destruction, he confronted the angry crowd by saying “What! Citizens! You have only a single bridge between Montrichard and Bléré! And you want to demolish it! You are enemies of the Public Good!” While his words calmed the crowd, it was still necessary for Madame Dupin to prove the castle did not represent royal property. She produced documents showing it was indeed private property. To demonstrate their loyalties were not associated with the aristocracy, Abbé Lecomte and Madame Dupin burned 78 portraits of French monarchs including one of Sun King. The castle was spared obliteration and still spans the River Cher today.

Approximately 150 years later in 1940 during World War II, northern France was occupied by German troops. The demarcation between German controlled zone in the north and French controlled zone in the south existed along the River Cher. Anyone wanting to cross into the southern zone required an “ausweis” issued by the Kommandantur, which was rarely granted. As the Germans regularly patrolled the river’s edge, attempting an unauthorized crossing was a very dangerous undertaking, sometimes resulting in death. Thousands of refugees from Alsace-Lorraine, fleeing prisoners of war, and individuals attempting to return home were desperately pursuing a means to cross the river at all costs. The Menier Family, famous French chocolatiers, who owned the castle decided to open its Gallery as a passageway to help people travel across undetected. It was used regularly to secretly reunite families and obtain supplies from the south. This was only possible as a result of the castle's location over the River Cher.